Oh yeah, and the fact that you’ll make tens of millions of dollars a year doing it pretty cool too.

That’s the life that Ariana Grande is living, and at 27 years old, she is firmly established as one of the biggest acts in the world.

Despite her relative youth, though, Grande is no stranger to the limelight and has had quite a diverse career. Find out how much money she’s landed with her superstardom. But first: here’s a rundown at how she got to where she is: 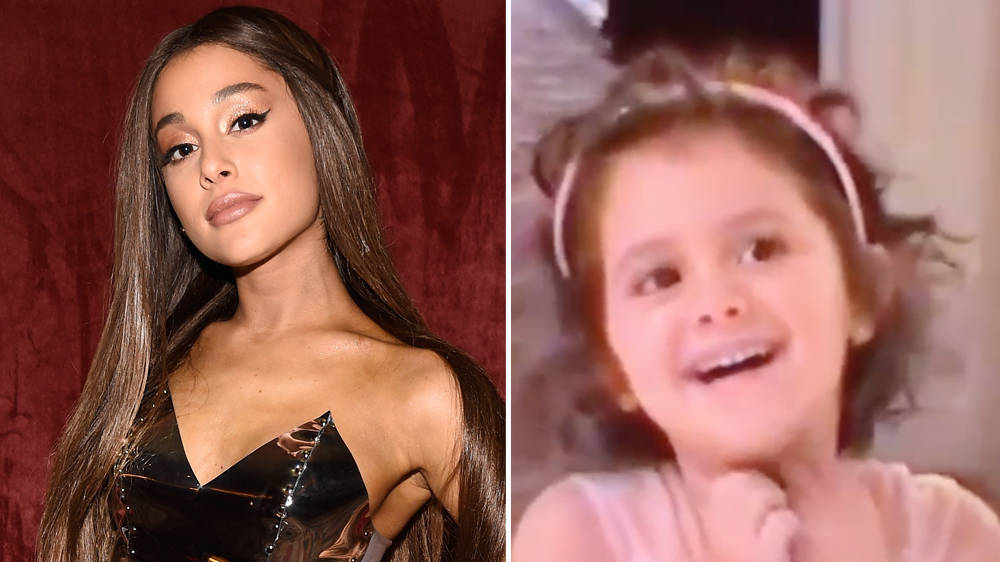 Born in Boca Raton, Florida in 1993, Ariana Grande had a love for performing early on, getting her start in the Fort Lauderdale Children’s Theater, performing in the title role in their production of Annie when she was eight years old. Yep, that’s her with the curly hair!

In 2008, when she was 15, she was cast in a supporting role on the Broadway musical 13, where she earned a National Youth Theatre Award for her role. Around that same time, was when she started singing live for the first time.

Ariana’s big break came in 2009, when the then-16-year-old was cast as Cat Valentine in the Nickelodeon TV show Victorious.

The show was a hit for Nickelodeon, eventually running for four seasons, leading to Ariana landing a starring role in Sam & Cat, another Nickelodeon show that served as a spin-off of both Victorious and the similarly successful iCarly.

Get the best Celeb's Style straight into your inbox!

What do you think?

Browse and manage your votes from your Member Profile Page

Affiliate: Some of the links on the website are affiliate links, meaning, at no additional cost to you, we will earn a commission if you click through and make a purchase.
Copyright: All images are copyrighted to their respective owners. All content cited is derived from their respective sources.

Back to Top
Close

Hey You!
Before You Go…

Get the best Celeb's Style straight into your inbox before everyone else!